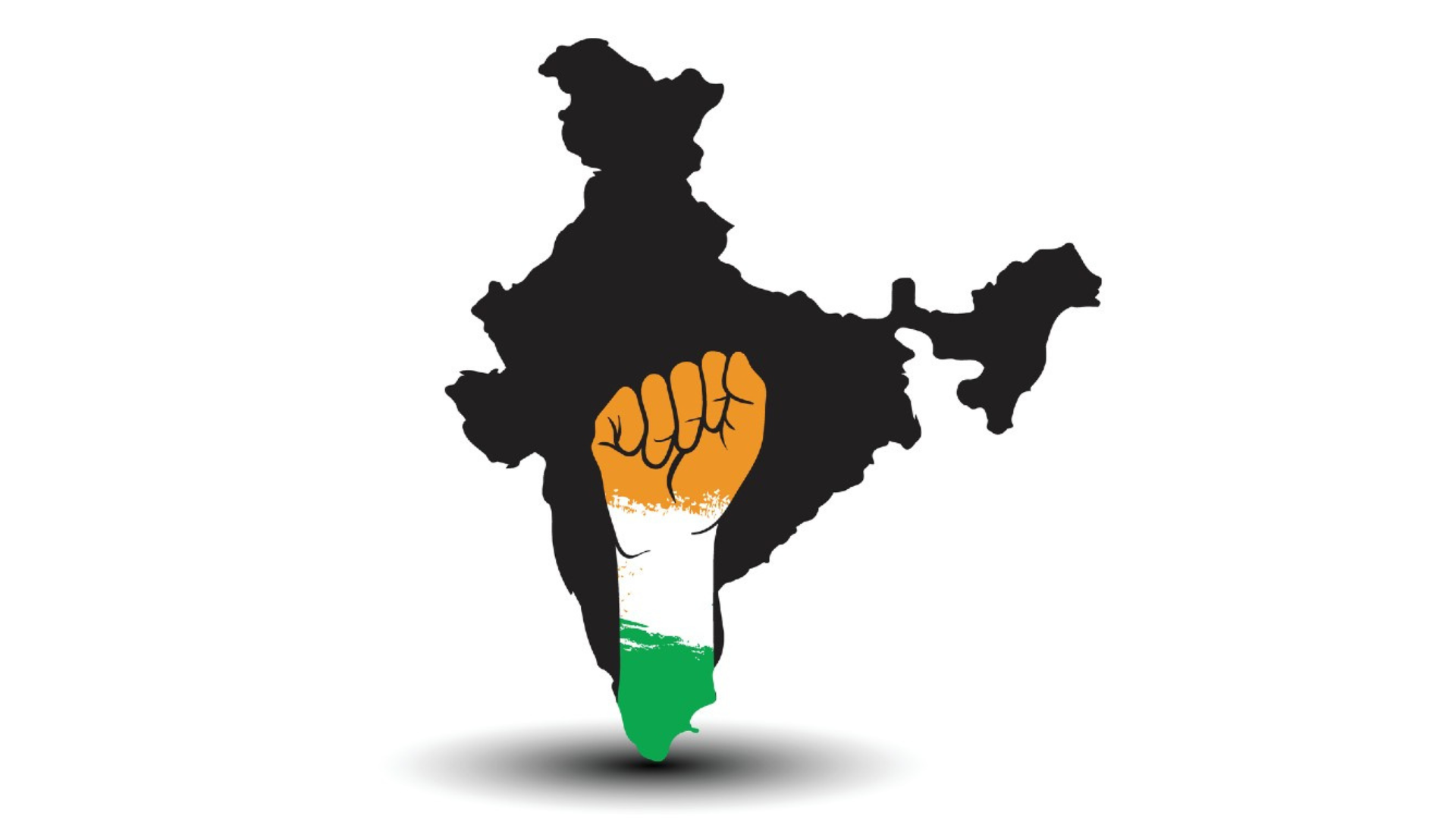 The Atmanirbhar Bharat Campaign is an economic, commercial, infrastructural and educational growth model oriented towards the idea of self-reliance and self-sustenance. Launched at the peak of the pandemic in 2020 by the Central Government, the Atmanirbhar campaign encompasses de-centralised planning and robust restructuring of India’s infrastructure, which previously was primarily led by giant transnational corporates.

India’s economic structure, previously based on the trickle-down economic principle, which largely focuses on the macro to micro growth has led to the effect that rarely any form of development trickles down to the micro beneficiaries of the economy such as the rural workers, migrant labourers and female workforce. Keeping this in mind, Founder Chancellor of Rishihood University, Mr. Suresh Prabhu (former Minister of Civil Aviation, Railways, Commerce & Industry) elaborated that the reason behind the failure of the capitalist model and corporate model worldwide lies in its inability to mobilise the workforce of the informal sector. He further emphasised India’s need to create a more self-reliant model that works on collaborating corporative planning with the cooperative model of the government. Watch the full address given by Sri Prabhu here.

But if a good and instructive technique is not used to make India skilled, all these temporary measures taken to make India self-reliant would fail. In order to meet local concerns through local education (vocal for local), the Indian government has announced several policies including Make In India project, Digital India, Startup India and many more. These policies aim to Indianize the previously westernised model of economy and the market primarily governed by the principles of the west in order to transform Make in India into Make for World and better serve humanity in accordance with the tenets of Hindu philosophy known as “Vasudhaiva Kutumbakam.”

It is surely a difficult task to try and alter India through its economic system in a way that results in a comprehensive change. Just tweaking the educational system wouldn’t be enough because India’s colonial, the western-influenced economic system merely produced capitalists. The clear alteration in the entirety is what actually necessitates more time.

Today, global economies are contracting as a result of the ongoing COVID issue. However, many see this as a chance to introduce novel products and solutions. Organizations will operate very differently in the post-COVID environment, and there is a tonne of room for innovation.

If India needs to recover and advance, we must support startups and companies with original ideas, says Mr Prabhu. Innovation, economic expansion, and social development are inextricably linked. According to Prime Minister Shri Narendra Modi, an independent India built on the five pillars of the economy, transportation, system, demography, and demand will be crucial in the post-COVID 19 worlds.

Mr. Prabhu emphasised the need to cultivate the knowledge economy of India which has the oldest living civilisation in the world. Moreover, he also highlighted the shortcomings of the previous economic model of privatisation and capitalism that was followed by India and its adverse effect on the growth of India’s workforce. Brain drain and movement of large chunks of specialised workers who travelled abroad for jobs or worked for international companies were contributing very less to the growth of India.

The main aim of Atmanirbhar Bharat is to create a new Indian market model that is primarily sustained via the growth of micro-economies in districts and small towns of the country. This means that global wealth will no longer remain restricted to the top 5% of the population, and rather procure to the empowerment of every common citizen of the country. The self-reliance model focuses on gaining the public trust by cooperating with the corporates and giving a balance to the mixed economy. The primary aim is to focus on reducing the moral deprivation that is plaguing the world and causing an equal distribution of wealth and resources amongst people coming from different spheres of life by job creation at the local level.

The rise of multiple entrepreneurship ventures in India such as Amul and Nano fertilisers in India is the benchmark for economic development. Hence, the limited role of the government intervention in Indian corporates while also maintaining a certain level of surveillance to ensure the smooth function of the economy is the ultimate goal of a self-reliant society.

The Atmanirbhar Bharat initiative will open multiple opportunities for entrepreneurial ventures in commerce, trade, bio-diversity and agriculture and will Indianize the education system via New Education Policy. Under this campaign to strengthen the youth, the youth of India will no longer be the job-seekers but can also aim to become job creators and vis-à-vis contributors to growth in modern India.