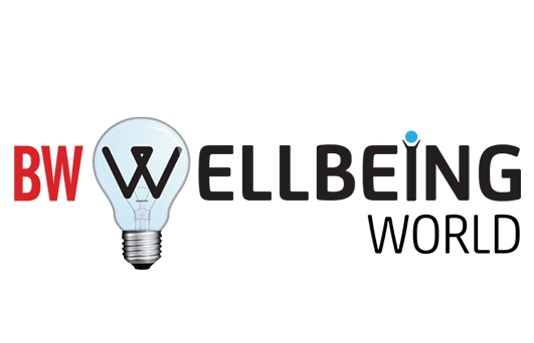 Psychology, the art, and science to understand human psyche, has taken a centre stage with more and more concerns of mental health have emerged. However, mental health is not a positive construct; mental health is seen as illness or diseases within the mind. One can goggle the term Mental Health and verify this for self.

Western Psychology has largely been Euro-American centric and has become limited to describing behaviour or unconscious mind in relation with pathology. Also, the understanding of Being Human as a holistic individual, with body-mind continuum has been lacking. Even when Psychology field is expanded to Health Psychology or Peace Psychology, Health is seen in relation with illness, and peace as lack of war and conflict. American Psychologist Association (APA) establishes Health Psychology as a formal field within Psychology in 1978. In 2016, while celebrating the 38th Anniversary, the editorial clearly states, “With due respect to holistic conceptions of human health, the field of health psychology is fundamentally concerned with physical health, not with mental health.” Body-mind split is evident here. In 1998, as President of APA, Martin Seligman introduced a shift from pathology and began the Era of Positive Psychology. Initially the theme was Authentic Happiness, now is replaced with ‘Flourishing’. Well-being takes the stage front and centre for human existence with Positive Emotions Engagement Relationship Meaning and Accomplishment-PERMA. (2011)

Ayurveda does not have a separate section of psychology. However, only two examples here are enough to show the edge Ayurveda has over modern Psychology. One is the definition of Ayu or Life. Another is definition of a healthy person.