Webinar on Need for Indic Scholars in Academia 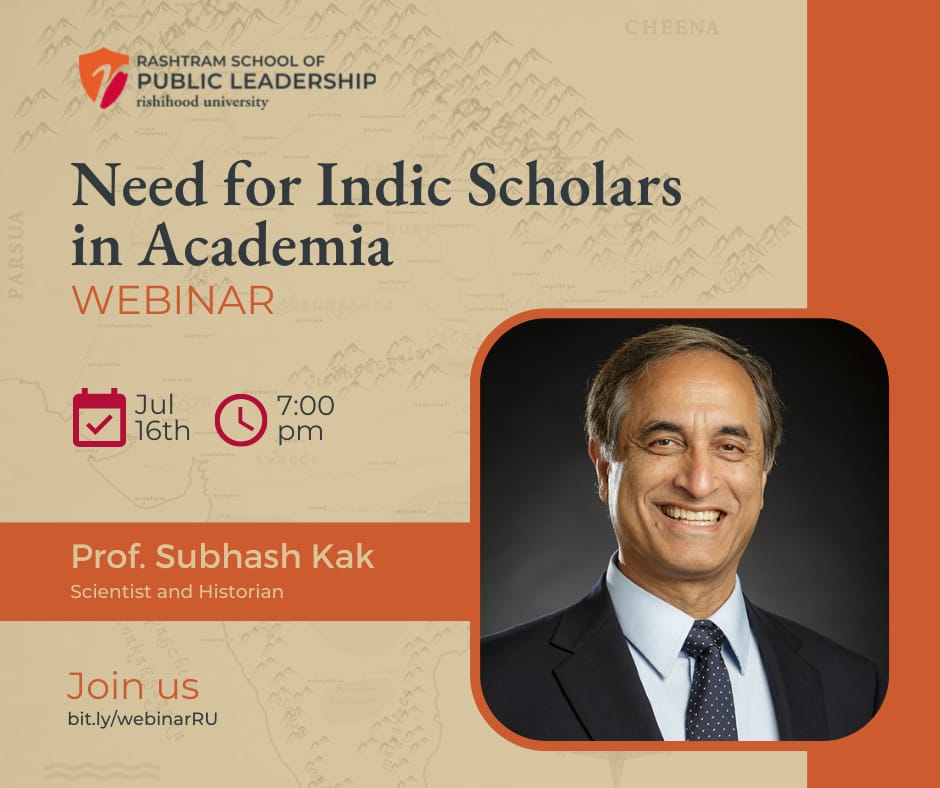 Prof. Kak will delve into the need for Indic scholars in academia that is dominated by the western paradigms. The world is facing grand challenges. Thought paradigms originating from the west are struggling to find solutions for these grand challenges. This is a significant moment in history, when the indigenous voices should find a place on the global stage. The ways of thinking and living as practiced by these traditional, indigenous communities need to be included in the process to find solutions. One of the methods to legitimately contribute towards this effort is through the academia. Our Indic Knowledge Systems (IKS) are one of the oldest, unbroken and well preserved systems of knowledge and traditions. To ensure that paradigms from IKS are studied, practiced and evolved, it is crucial for more Indic scholarship in academia. 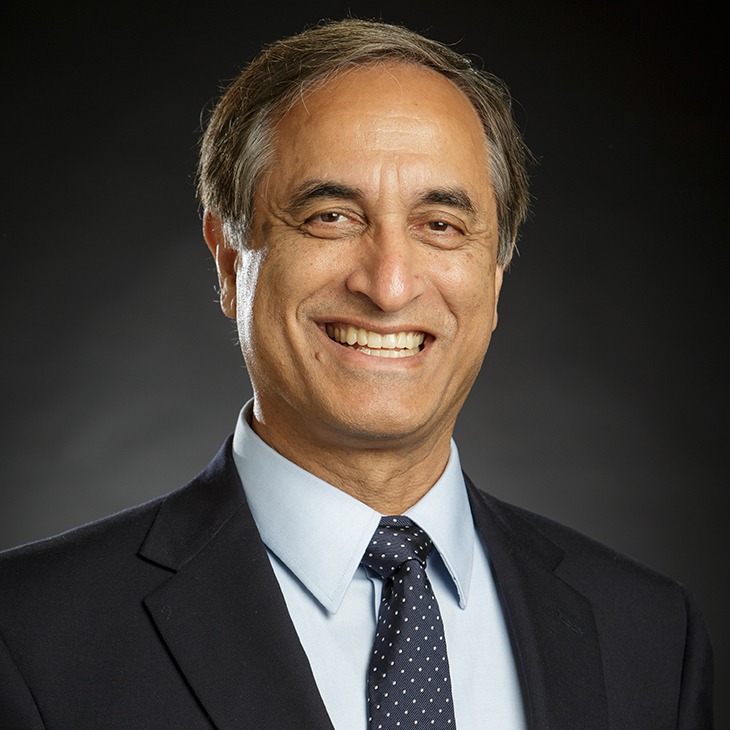 Professor Subhash Kak
Regents Professor of Computer Science Department at Oklahoma State University–Stillwater
He is also an honorary visiting professor of engineering at Jawaharlal Nehru University, and a member of the Prime Minister of India’s Science, Technology and Innovation Advisory Council (PM-STIAC).

In 2019, the Government of India awarded Professor Kak the Padma Shri, for his contributions on the history of mathematics, science, ancient astronomy and philosophy of science. He has authored several books such as the Matter and Mind: The Vaiśeṣika Sūtra of Kaṇāda, Mind and Self: Patanjali’s Yoga Sutra and Modern Science, The Prajna-sutras: Aphorisms of Intuition, Architecture of Knowledge: Quantum Mechanics, Neuroscience, Computers and Consciousness, Computation in Ancient India, The Nature of Physical Reality, The astronomical code of the Rgveda, and others.