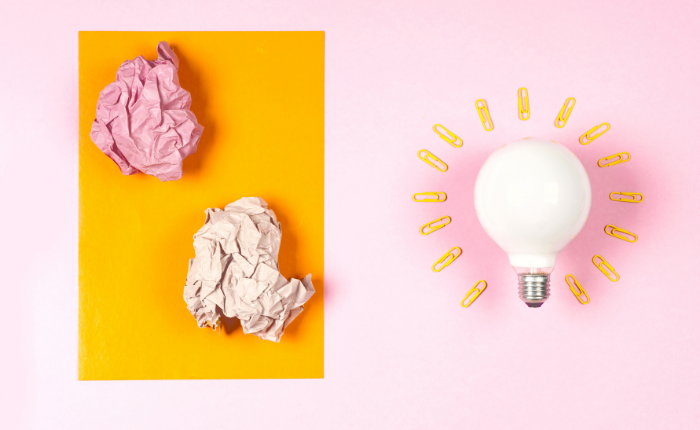 Old shibboleths are being uprooted and waves of New Norms are being embedded in their place. A classic – “There is nothing certain, but the uncertain” is having to move on. Yes, under fallible human involvement nothing could be certain because human fallibility would get in the way. 2 plus 2 equals 4 remains everyone’s benchmark, but even this could be calculated wrong if someone didn’t take an exact measurement, or feed exact measurements into an equation. So 2 plus 2 under human management could be 2.002 plus 1.999; that one-thousandth of measurement being critical in many cases, thus making certainty redundant.

But now that’s all changed. Humans can slip up when applying discovered rote. We are ‘only human’ after all. How many times do we hear the expression ‘the accident was down to human error’.

That’s not the case with Artificial Intelligence (AI). 2 plus 2 would remain 4 constantly, no variation. In the development of robotics, machines check themselves and other machines to ensure accuracy. Although it’s true that we could not have managed the remarkable Covid vaccination programs without the help of AI, it would’ve simply, not been possible.

So what a wonderful friend we have in Rob, the Robot and therein exists an interesting caveat. This powerful friend who can make the near-impossible happen relies on us, the fallible humans, for its growth. No aspirations of world dominance, no ‘I am the greatest’ egos, just a commitment – now this is becoming spookily close to human resemblance, something I resist- a commitment to getting it right.

Yes, robots basque in the warmth of human creativity. Something we are all exclusively born with, something that sets us apart.

This being the fact, why do we underestimate the true value of human creativity? Is it part of a classic human failing that we take so much for granted? What fools we are.

How to change this? Think – what do most people value and crave for? Money, filthy lucre or you can say mammon. What if creativity was the new gold standard, if it replaced the dollar standard and it was perceived to drip in diamonds.

Why should a shiny, expendable, ductile metal constitute the weight by which human wealth is measured? Why should a piece of paper developed from a concept based on medicinal measures, a dodgy bunch, to say the least, be the foundation on which we build this civilisation?

Why can’t creativity be that foundation? Naive. What’s wrong with naive or better put, visionary? The Art Industry is already attracting NFT status. How interesting is this? The systems we have created have ruined our planet. Let’s not beat around the bush – German floods, devastating fires caused by global warming issues everywhere, and let’s add to this recent China’s interest in space nuclear wars and AI fired ‘battle capability’. All this is madness.

Simple sanity would dictate – let’s go the other route. I’m used to being called a dreamer so what the heck. Let creativity be the new standard on which we base the value of our nations, our value as citizens and custodians of this planet

Think of the positives. Every child, naturally richly endowed with creativity, will be born rich. Pots of gold, a healthy bank balance – transitory. A repository of the elixir of life, human creativity. How good is that!

It’s not naive, it is revolutionary, and it is our salvation as a species. Billions of highly creative humans, using the power of AI to create a better future for mankind.

It’s time we discuss this on a more expansive platform.