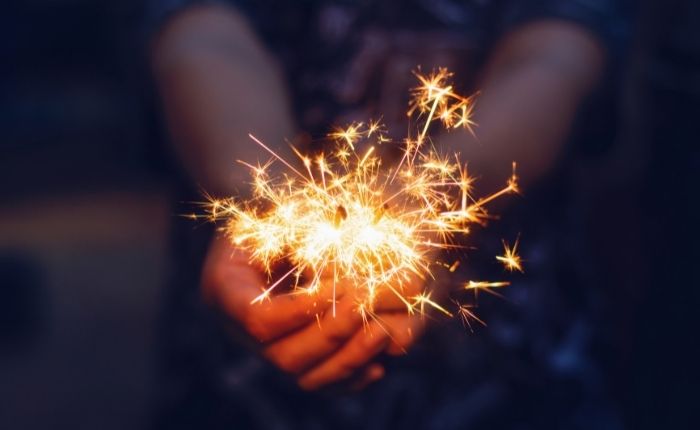 New Year is considered a magical time to reflect on our mistakes and continue to do the right things. In reality, it represents a time of the year when the weather is horrible, specifically for the Northern Hemisphere. Those in the Southern Hemisphere lacked the desire to rule the world like their northern brothers and thus acquiesced to their festive demands to ‘forget the weather and party’.

We go out of the previous and into the new carrying the same good and bad stuff as we had gathered. Good and bad friends will remain. Politicians won’t change their long term agendas even though they may adapt to new situations on and off, but the overwhelming mistakes we have made as poor custodians of our wonderful planet will continue.

To understand our current situation, take a look at West’s gullibility during the COVID crisis. People were dying and getting diagnosed with a long-term illness and their focus was on opening pubs, watching football and spending a holiday in Spain. This all reveals just how far away from the reality we have become.

Truthfully, this is something we should expect. Empires rise and fall; history is littered with such examples. We lost the bigger picture in the West when we dumped faith and family  in the ’60s and ’70s. From all that ‘freedom’, we got a fabric of society that started to disintegrate and the rot set in.

But India is different as we still have strong faith and laudable family ties. This is India’s time to shine again. The Indian Renaissance.

Interestingly, the West recognises this. India is seen as an attractive, trustworthy  lifeboat. You only have to look at the way western governments are wooing India at the moment. Here’s a quote from the Guardian newspaper –

‘Ministers are keen to ease immigration restrictions in a bid to make it easier for thousands of Indian citizens to live and work in the UK as part of forthcoming trade talks. The potential offer will be under discussion when the international trade secretary, Anne-Marie Trevelyan, travels to Delhi this month, reports the Times. Relaxing immigration rules for Indian citizens is a key demand from Delhi.

Another thing to consider is the UK’s opportunities because of its vast experiences, education being one of them. UK’s higher education institutions are very keen on working with India.

We have recognised this fact at Rishihood University and are taking action. Many alliances have been made and others are in the pipeline. The UK is seen as the centre for design education. The University of the Arts London UG and the Royal College of Art for PG are recognised as #1. Our interactions with both are strong and will continue to be so.

Every university thrives on the quality of its student bodies. The UK has a keen interest in working with India because Indian students are hard-working, dedicated, and have a firm grasp of both high tech and traditional products.

Good design education is vital for India’s growth. We at Rishihood are delighted to take up the mantle and provide the best.