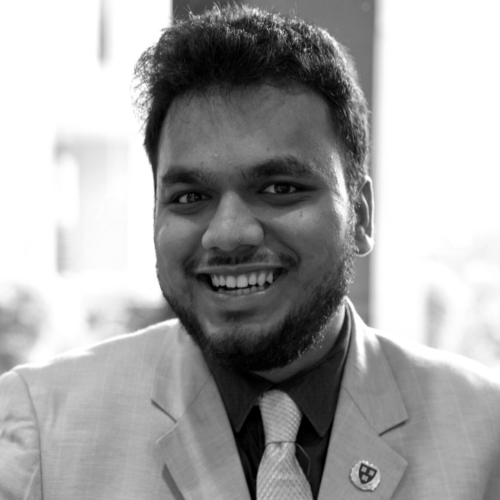 Namit Choksi was born and raised in Mumbai, India where he graduated with his medical degree. Post this, he went on to pursue his medical clerkships at the Johns Hopkins School of Medicine followed by an MPH from Harvard. While there, he worked with his mentor to launch a world bank acclaimed low-cost medical device in India and also served as a policy fellow Mr. Suresh Prabhu. After graduation, he pursued his postdoctoral research in mucosal immunology and genetics at the Massachusetts General Hospital in Boston and graduated with another degree in public policy from the prestigious Schwarzman Scholars program at Tsinghua University, Beijing. His primary interest lies in identifying, investing and growing promising companies that would bridge gaps in healthcare access. During his time at Schwarzman Scholars, Namit led the India expansion efforts for NLVC, one of China’s biggest and most renowned funds, bringing affordable, cutting-edge healthcare portfolio companies from China and the United States to India. Currently, he’s on the frontlines fighting SARS-CoV2 as a physician and also working with the government strategizing India’s response to the virus. Namit is an advocate of vocational education and enjoys teaching the next generation of youth leaders — a passion that brings him to Rishihood. Finally, he’s also a drummer and a certified DJ!