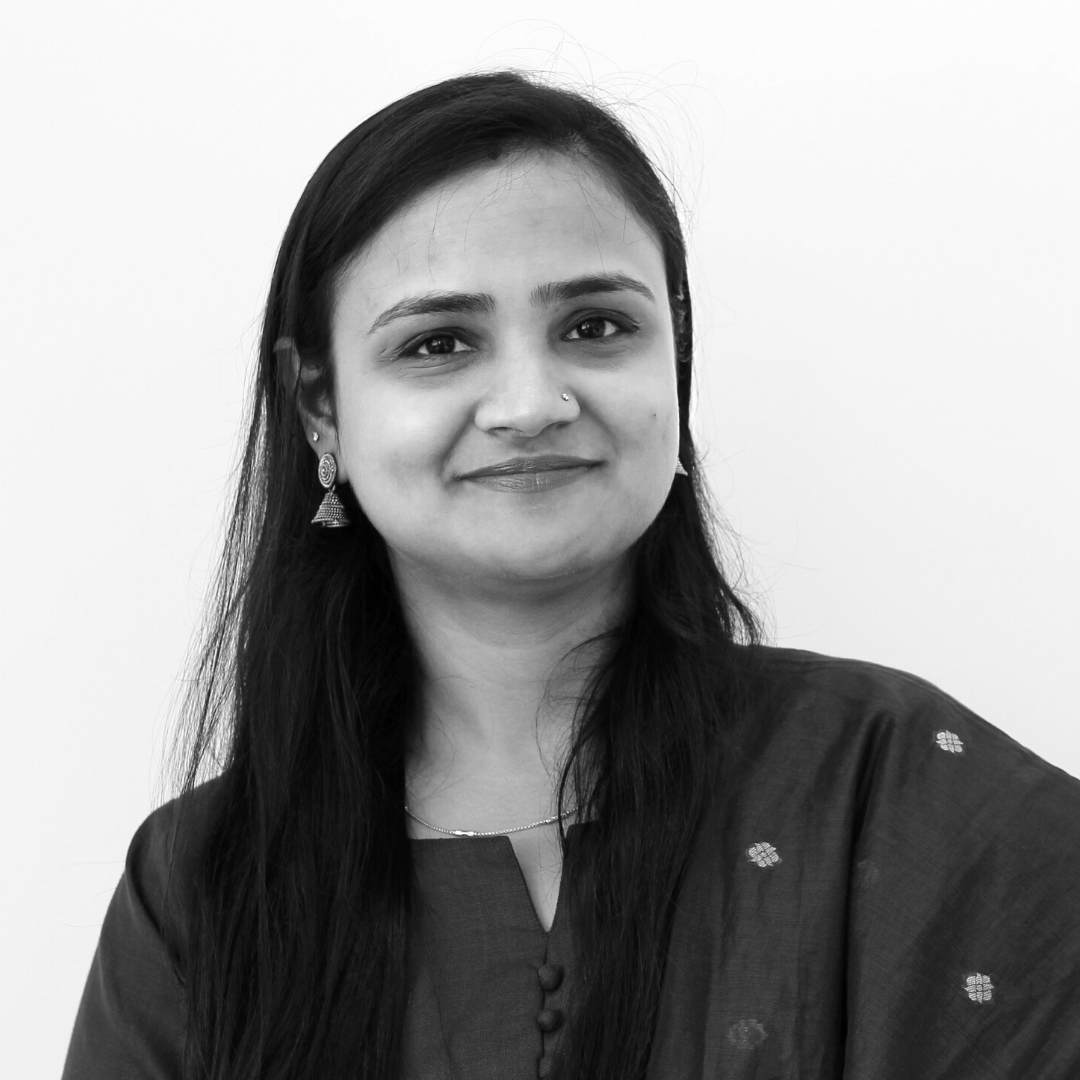 Khushboo Aggarwal has over seven years of research and teaching experience at premiere institutions like University of Delhi & Jawaharlal Nehru University. Her key areas of interest are economics of education, health, environment and development economics. During the early stage of her research career, she received global recognition for her research work from external entities. She was awarded with the best research paper at 2ndInternational Conference at FLAME University in association with Indian Econometrics Society and the Wage Indicator Foundation.  Her paper also received the best paper award in the International Conference on “Sustainable Development in International Higher Education: Strategies to achieve Gender Equality and Empowerment” organised by Guru Gobind Singh Indraprastha University & Jawaharlal Nehru University. She was also offered scholarship to attend workshop organised by J-PAL/CLEAR South Asia. Her phenomenal contribution on Arsenic contamination and Child’s education in India has gained herworldwide attention. Khushboo has worked on project that deals with pressing issues such as water contamination particularly groundwater despite India being the world’s highest user of groundwater. She has co authored several research papers published in national and international journals and chapters in edited book.

She has received several scholarships for her outstanding performance in academics. Due to her leadership qualities, she has consistently been a part of several committees.

She has participated actively in various national and international seminars, workshops, conferences, FDPs organised by well recognised institution like Indian Statistical Institute, Jawaharlal Nehru University, Jamia Islamia Milia University, University of Delhi, Jadavpur University, and Calcutta University among others. She has been a consistent performer in academics and extracurricular activities and her thirst to seek more knowledge makes her more dynamic in her career.

Health shock, catastrophic expenditure and its consequences on welfare of the household engaged in informal sector (with Nadeem Ahmad). Journal of Public Health, 25(6), 611-624, 2017

The Impacts of Fluoride Contamination in Groundwater on Public Health in India: Evidence from Skeletal Diseases and Dental Diseases (with Nadeem Ahmad). Journal of Water Pollution & Purification Research, 3(2), 43-60, 2019

Article in edited book on FDI titled as “FDI in agriculture: Challenges and Prospects” .

Gender Disparities in the Prevalence of Undernutrition in India: The Unexplored Effects of Drinking Contaminated Water (with Dr. Rashmi Barua), Under Review