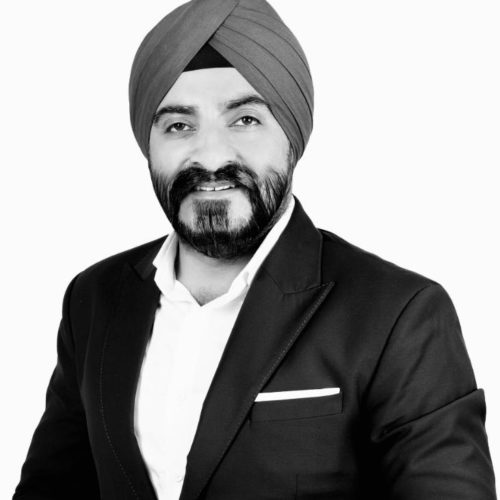 After joining the small family business in 1999, he worked to make his company the First Rubber Components manufacturer in India to be certified to the stringent ISO/TS 16949 std. Currently working on attaining the IATF 16949 standard and is also India’s first GOLD Rated ZED Certified Company in their field. Climax Overseas today is the fastest-growing company in their domain deploying world-class manufacturing technologies as well as quality systems and they serve renowned names in the Automobile, Defence, Railways, Food Processing and other Industries with a major focus on the Commercial Vehicle components. The company has grown a 100 times in the last 15 years and have laid down a Target of making CMX a US$ 100 million group by 2023 from what was an under US$ 200,000 company when he joined in 1999.

Mr Sood is a Trainer and Public Speaker having shared the same platform as Tony Robbins, Richard Branson, Brian Tracy to name a few as a speaker at the National Achievers Conference 2017/2018/2019. Mr Sood is also the best-selling author of books like Blood, Heart & Soul, Struggles to Success and The Art & Science of Negotiation and has written over 100 Articles on various topics so far. Mr Parmeet Singh Sood is now on a mission to help other Small & Medium Businesses to scale up and with this vision, he has brought together domain experts under CMX Consulting to handhold Entrepreneurs and put them on a growth path.

Mr Sood was recently awarded the “Udyog Rattan” award by IES and has also been covered widely by International Tv, Print & News Media. Mr Sood was featured on Zee Business’s No. 1 business talk show, “SELF MADE,” has been the Cover Story on ‘Silicon India’ Magazine and recently covered by ‘Forbes India’ in their March 2019 edition on, “Globally Recognised Indian Business Leaders.”

Apart from his business, he mentors and gives his time to social causes and is actively associated with YBLF, TSCC & MIWA among other social organisations.