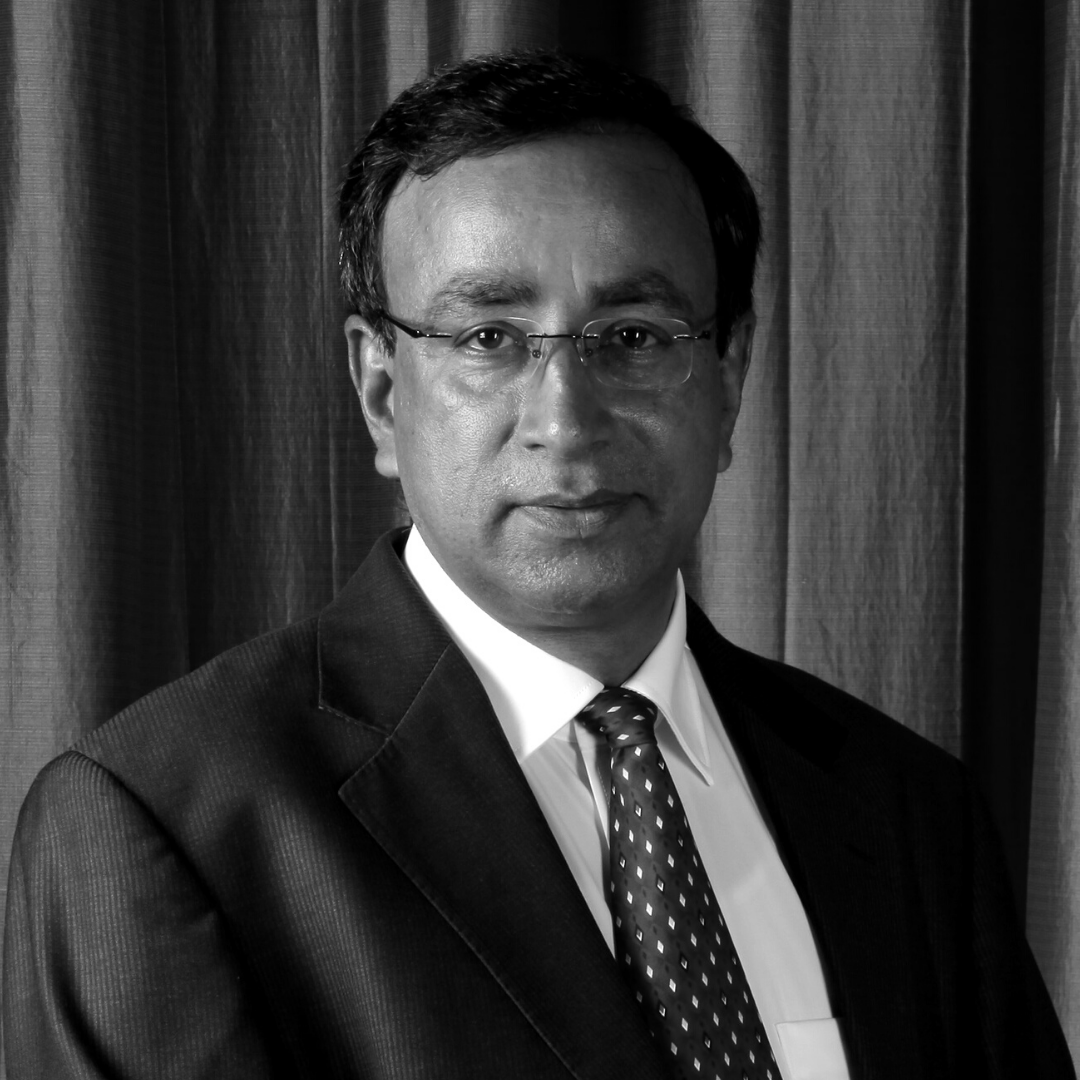 Prof. Kamlesh Misra was born in a small village of district Pratapgarh in Uttar Pradesh in a family of farmers. His early education was in a Hindi medium school of the village. He started his convent education in the city of Mysore in 1965. After completing his Pre-University from Mysore, he joined the Allahabad University from where he completed his B. Com and MA in Economics. Prof Kamlesh Misra after qualifying his IAS preliminary examination gave up a possible career and moved to the United States of America in 1983 and completed his PhD in Economics from Northeastern University, Boston. He taught there as a lecturer until 1990. He served as an economist at the University Center Social and Urban Research, University of Pittsburgh, USA from 1991 to 1994.

After 14 years of staying in the United States, Prof Misra returned to India in mid-1994 to fulfil his burning desire to bring about changes in the Indian higher education system. On his return to India, he joined the National Institute for Public Finance and Policy, New Delhi as a consultant and then as HDFC Associate Professor. As a member of the NIPFP team, he provided technical advice and support to the 1st Punjab Finance Commission. In 1996 he received a grant from United States Agency for International Development (USAID) to undergo program on fiscal decentralization and Financial Management of Local and Regional Governments at Harvard University, Cambridge, USA.

After having worked with the Government organization for over two years, Prof Misra decided to resign from his government job and move into private-sector education and begin his journey of establishing institutions of higher education in the private sector. Prof Misra served as the Director of the Institute for Integrated Learning in Management, New Delhi from 1996 to March 2000 and was the founding Director of Institute for International Management & Technology from 2000 to 2008. He was Director of GD Goenka World Institute, Gurgaon until September 2010 and went on to become the founding Vice-Chancellor of Auro University, Surat as well as the Vice-Chancellor of Ansal University, Gurgaon. He currently holds the position of Vice-Chancellor of Rishihood University, Sonipat.

Prof Misra is known for creating some of the most successful business models in the education sector without compromising on the ethical dimensions of teaching as a profession. He is a team builder and has created institutions which are talked about due to their work culture and the free environment for academic pursuits. He has been a consultant to a number of educational institutions in India and abroad. He is known for his approach to quality in higher education and for putting systems and processes to serve the larger education community of students and teachers. He is credited with successfully running the first fully delivered foreign degree program in India.   He has to his credit the establishment of three of the most successful foreign university (Bradford University, Oxford Brookes University & Lancaster University) collaborations in India.

Prof Misra is a well-known strategist and innovative leader in conceiving, organizing and managing educational and research organizations. He combines in him qualities of vision, building, organizing, motivating and leading teams to perform at their peak level. He is regarded as a thought leader and speaker on the formulation and implementation of corporate strategies, knowledge and innovation management. He has rich experience of creating and transforming institutions. He has a special interest in turnaround and greenfield projects in the field of higher education. Strategic Management, Public Finance, Urban Finance, Financial Management, Management of Government Finances, and Economic Restructuring are the areas of his special interest. Prof Misra is author of six books and has written over fifty papers in refereed journals.