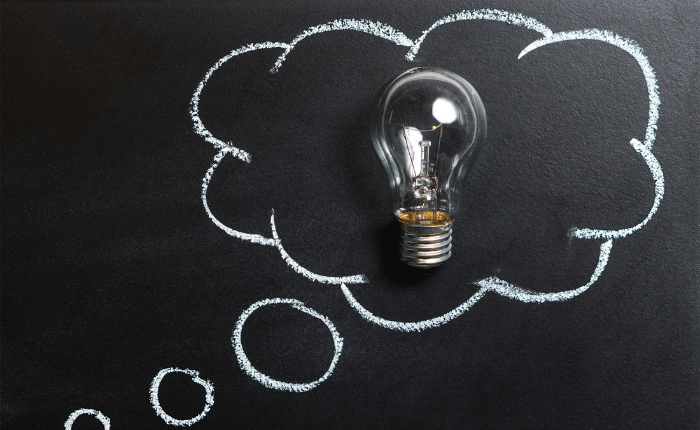 An excellent observation was written by the mid 19th century American essayist, lecturer, philosopher, abolitionist and poet who led the transcendentalist movement of the mid-19th century Ralph Waldo Emerson.

Emerson was a keen believer in the value of the individual and indeed of the student. Another deeply meaningful quote of his is –

‘The secret of education lies in respecting the pupil. It is not for you to choose what he shall know, what he shall do. It is chosen and foreordained and he only holds the key to his own secret.’

What he understood all too well is that institutionalised education under the banner of an organisation with a specific intent, albeit political or religious, is nothing more than enslavement to a cause. Classic examples; the Jesuits of the Catholic Church or Chairman Mao’s little red book. The students’ capacity for free, creative thinking is overtaken by the demand for proselytising the young mind for a predetermined, selfish and often sinister purpose.

At the time of the First Industrial Revolution,  schools were established to be no more than factories manufacturing young minds. What the powers that they wanted were what the institutions were designed to turn out. If we look at the ensuing results we can see that this didn’t work and quite simply has brought impending disaster on the human race.

Forgive me if I appear quite damning but the simple truth is that there is little time left to set matters straight. Actions are the order of the moment, not kind words.

Recently an article in the Times said, “Innovation will determine if we soar or stumble.” It sets out the stark fact that innovation is key to the future success of nations.

Innovation, a fancy word conjures up images of the tribe of multi-billionaires whose out of the box thinking has put much into their coffers. Try to define innovation and separate it from creativity. Innovation is the fruit of a creative mind. A mind that has had the natural creativity we are born with at birth continually weaned on creative ideas and practice. A mind that solves problems rather than creates problems.

How much attention is given to the exercise of creative young minds? How important is creativity in most schools’ curriculum? Precious little STEM always takes precedence over STEAM.

Not at Rishihood. We know what comes first, what is essential to nurture. We value

The following is one of my favourite writings, again by Emerson. This is what we want for our students at Rishihood University

‘To laugh often and much;

To win the respect of intelligent people
and the affection of children;

To earn the appreciation of honest critics
and endure the betrayal of false friends;

To appreciate beauty;
To find the best in others;

To leave the world a bit better, whether by
a healthy child, a garden patch
or a redeemed social condition;

To know even one life has breathed
easier because you have lived;

This is to have succeeded’