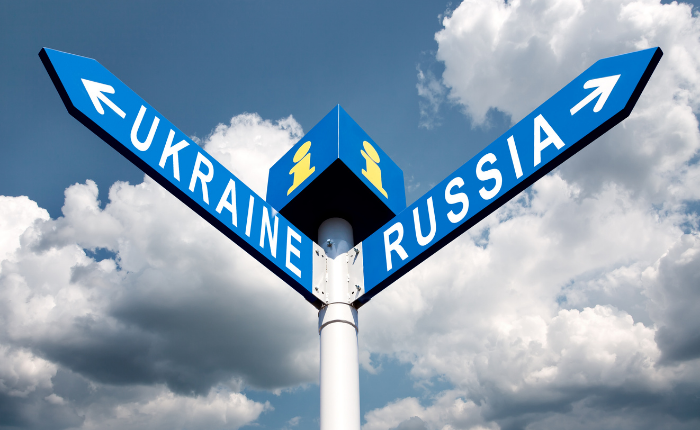 As I write this, Russian forces have begun their attack on Ukraine. There are credible reports of troops having crossed the border and casualties from the invasion. Many experts are analyzing the situation from a geo-political and strategic lens. However, I would like to zoom out from the situation and look at this conflict from a leadership perspective. After a series of debacles in the past, followed by the present crisis, it is very clear that the United Nations has failed in its mandate. It has met the same fate as its predecessor, the League of Nations. President Putin invaded Ukraine while the UN Security Council meeting was underway showing utter disregard to the diplomatic deliberations. He did it because he knows that it is toothless. Starting with verbal condemnation, the western powers are now scrambling to apply economic sanctions on Russia. While Ukraine kept appealing for help, collectively the world leadership has failed it. The pretense of any ‘rules based order’ has collapsed. The only law that now applies is the law of the jungle – might is right. This is what Kautilya referred to as Matsya Nyaya (big fish devouring the smaller fish) in his book on statecraft Arthashastra.

Translation: When the law of punishment is kept in abeyance, it gives rise to such disorder as is implied in the proverb of law and order of fishes; for in the absence of a leader, the strong will swallow the weak; but under his protection, the weak resist the strong.

Kautilya stresses the importance of danda (strong authority), as its absence will lead to the law of fishes, i.e. anarchy. However, Danda is not unrestrained, it is subordinated to Raja Dharma (the righteous action of a leader). These ideas are well described in many Indian texts, including the Mahabharata.

The world today needs leadership guided by these principles. In the absence of such leadership, the future is chaotic and dark. Every nation state is left to fend for itself against the aggressors. Today it is Ukraine, tomorrow it could be Taiwan and the day after India.