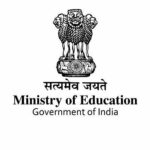 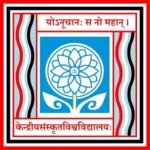 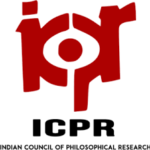 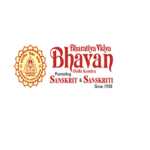 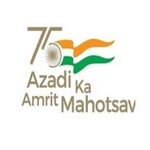 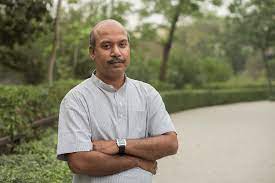 Sri Aurobindo was born in Calcutta on 15th August, 1872. His father, Dr. Krishnadhana Ghosh “was determined that his children should receive an entirely European upbringing.” Therefore, he first sent the young Aurobindo to a convent school at Darjeeling at the age of four. Then at the age of seven, in the year 1879, Aurobindo was sent to England along with his brother Manmohan so that they could be brought up in an English environment. Their caretaker Mr. Drewett was strictly instructed: “that they should not be allowed to make the acquaintance of any Indian or undergo any Indian influence.” Sri Aurobindo grew up in entire ignorance of India, her people, her religion, and her culture. During his stay of 14 years in England, Aurobindo mastered not only English, French, Greek, and Latin but also became familiar with few other European languages.

It is surprising that such an English-educated person could, on his return to India, turn to the study of Sanskrit, the Vedas, and the Puranas and later become known as Sri Aurobindo, the great yogi, poet, philosopher, and critic. Even at an early age Sri Aurobindo “had already strongly received the impression that a period of great upheaval and great revolutionary changes was coming in the world and he himself was destined to play a part in it.” When on the 8th of February, 1893, he stepped again on Indian soil, “a vast calm descended upon him.”

Sri Aurobindo began an intensive study of the languages and literature of India during his stay at Baroda (1893-1906). He mainly concentrated on Sanskrit and Bengali, and also got familiar with Gujarati and Marathi. He learned Sanskrit “directly in Sanskrit itself or through English.” He read the Nala Damayanti episode in the Mahabharata several times with minute care. In this manner, he mastered Sanskrit in a few years and discovered the true spirit of the language. The door of its vast literature stood open before him. He entered the realm of the Vedas, the Upanisads, and the Ramayana, the Mahabharata, the Puranas, the works of Kalidasa, Bhartrihari, Bharavi, Magha, Bhavabhuti, Banabhatta, Visnusharma, and many others. Thus was revealed to him the secret greatness of India and its culture.

Sri Aurobindo’s knowledge of Sanskrit was not confined to mere reading and understanding of some texts in Sanskrit; he translated many Vedic and Upanishadic Mantras into English and commented upon them. He did the same for the Ramayana and the Mahabharata, and for the works of Kalidasa and Bhartrihari. Apart from these, he wrote valuable and extensive research articles on many important Sanskrit texts. Through these articles, he revealed the inner significance of these texts from a spiritual and socio-cultural viewpoint.

The seminar will have sessions for presenting papers on various topics related to Sri Aurobindo and Sanskrit, workshops, poster presentations, exhibition, group discussions, readings from Sri Aurobindo’s original Sanskrit writings, the congregation of poets to recite poems composed by them in Sanskrit on Sri Aurobindo, and cultural events.

The papers can be presented in English, Sanskrit, or Hindi. The list of themes on which we want to highlight in the Seminar is given below: 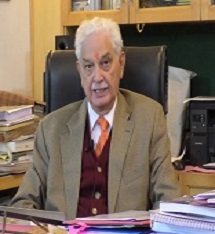 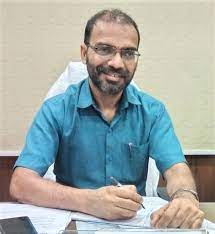 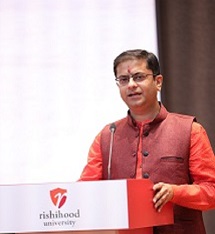 All Event Pictures can be found Here.