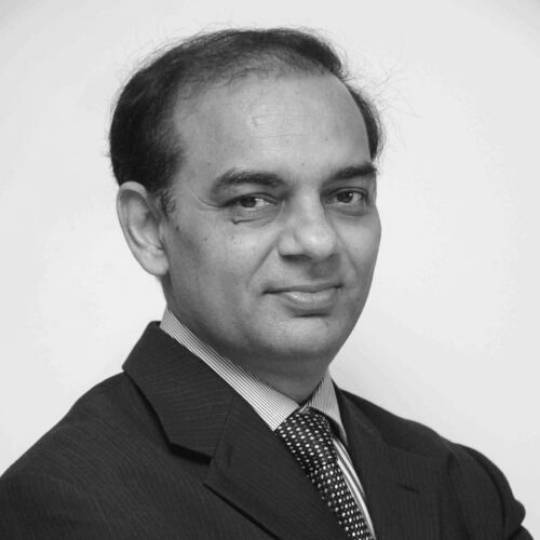 Motilal Oswal is the Group MD of Motilal Oswal Financial Services Ltd. (MOFSL). He is a Chartered Accountant and started the business along with co-promoter, Raamdeo Agrawal in 1987. He has served on the Governing Board of the BSE, Indian Merchant’s Chamber (IMC) and has also served on various committees of BSE, NSE, SEBI and CDSL.

Mr. Oswal was awarded the “Rashtriya Samman Patra” by the Government of India for being amongst the highest Income Tax payers in the country for a period of 5 years from FY95–FY99.